It’s All About Making a Difference at Liberty ARC 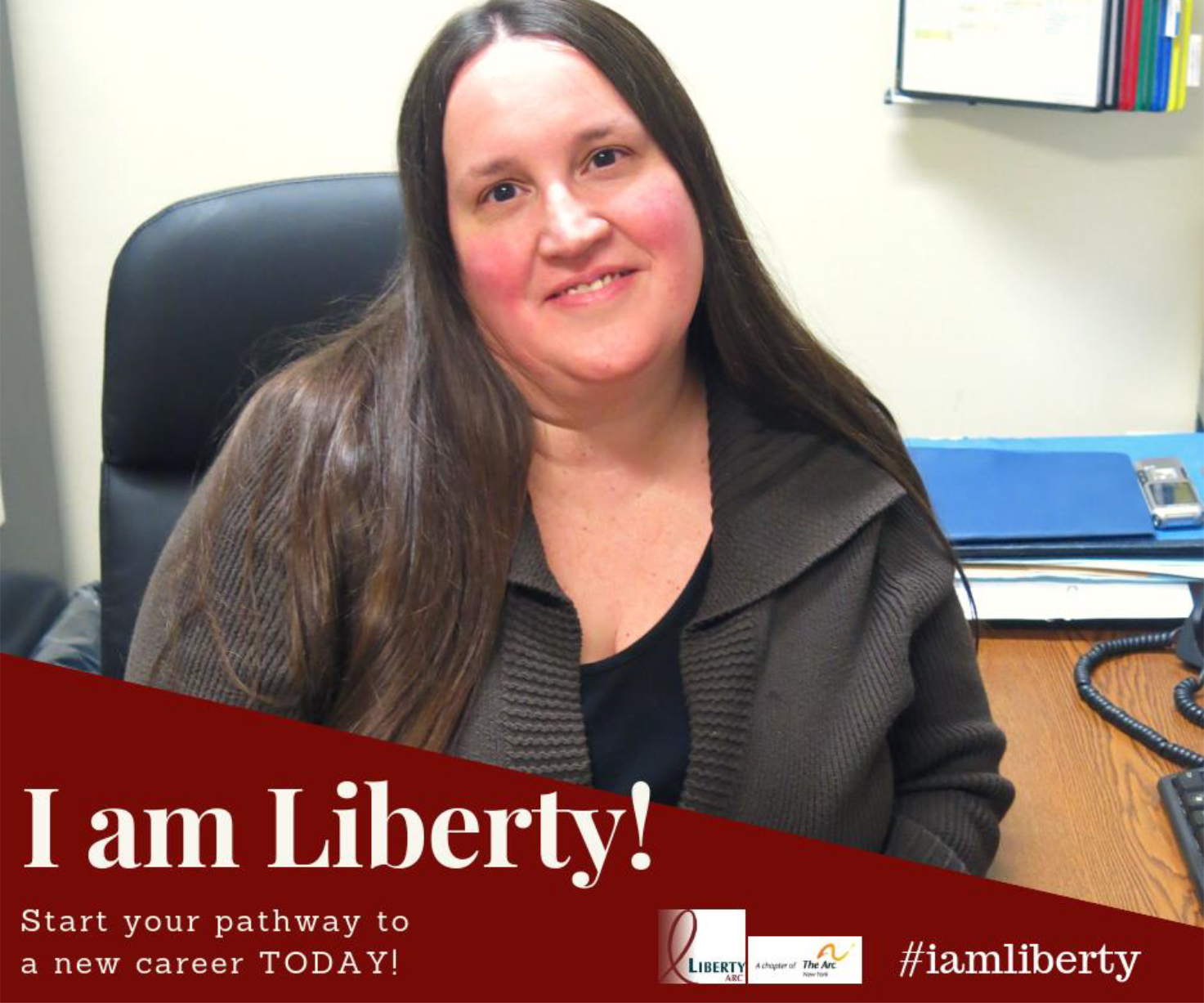 Wendy Moore, Liberty ARC’s Incident Review Investigator, says her favorite aspect of working at the agency is the feeling she takes away from work every day.

“There aren’t a lot of jobs where you can go home and say ‘I made a difference; I had a positive impact on somebody today,’” she said. “It makes you feel good. It makes each day feel so much more than just work.”

Wendy has been working for the agency for 24 years. She originally decided to work as a part-time Direct Support Professional (DSP) while going to school. Less than a year after starting her DSP position she was promoted to charge staff, then a year later she was promoted to live-in assistant manager; not long after she became manager at the same home.

“When I first applied for the DSP position I did a site visit of a home so that I could get an idea of what my job would be like,” she said. “I ended up visiting the home that I’d later be working at. It felt like I was visiting a friend’s house – I felt so comfortable there.”

Wendy later became an assistant director and then a program manager for residential and day hab. Then two years ago she decided she wanted to go in a different direction at the agency and took the position of Incident Review Investigator. In her new role she investigates any internal issues and anything called into the New York State Office for People with Developmental Disabilities (OPWDD). “My new position allows me a different way to support the individuals,” Wendy said. “No matter how many times my position has changed and how many times this industry has changed, the values always remain the same and they’re always focused on the individual.”

Wendy serves as a mentor in the new mentorship program at Liberty ARC. She says she likes to remind her mentees that they can turn their position at the agency into a lifelong, fulfilling career.

“I tell them that the job they’re starting now really is the start to their career path in the agency,” she said. “There’s always opportunities to grow and advance and the feeling they’ll get from making a difference in someone’s life is like no other.”

FacebookTwitterYoutubeLiberty ARC is proud to announce our partnership with Silver Graphics! This exciting new opportunity allows you to purchase amazing artwork created by participants of our "Liberty Through the Arts" program. Click here for more information on this...