Finding Her Home with CEN 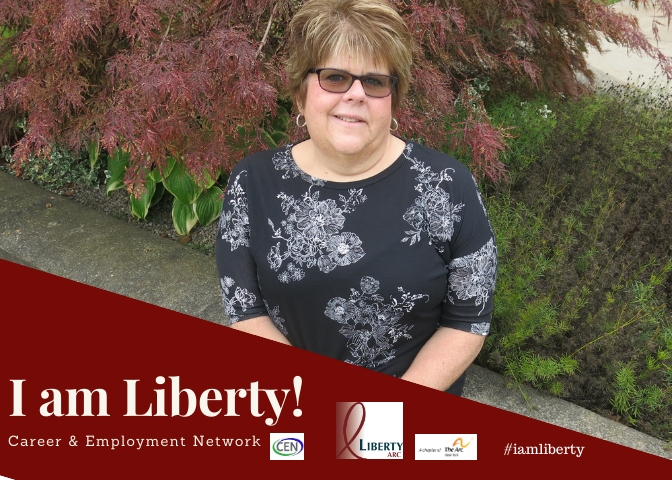 “It’s a whole different world of support that I offer, compared to my other jobs in the past,” she said. “It involves getting to know the community and what it has to offer to individuals and finding the right career fit. I love it. I love having a rapport with the people I support and their supervisors, and maintaining that rapport.”

“There’s an individual that I support who has a job at Goodwill,” she said. “He loves his job – it’s all he will talk about sometimes. He’s treated like everyone else when he goes to work – he even has an ongoing joke with his coworkers. It’s so nice to see that he’s not only developing his skills at his job, but he’s also developing his social skills.”

Nancy also talked about how getting a job sometimes forces the individuals she supports outside of their comfort zones, which is beneficial in the long run.

“One young lady that I support is incredibly shy,” she said. “I set her up with a position at a Price Chopper bakery, which she was very excited about. However, on the first day that she was scheduled to work, she just couldn’t get up nerve to go in. She asked me to call her boss for her, but I told her that she had to do it for herself. Eventually she made the call and went in to work. She ended up meeting another girl at work who has similar interests and they became friends. It was truly inspiring to watch her go from too shy to go to work, to excelling at her job and making a friend.”

Nancy said she believes CEN is important because the program not only supports those who receive services from Liberty ARC, but it also supports people outside of the agency who have a disability.

“I like that we support everyone who needs our help with finding a career. When I can find a job that makes an individual happy, I feel proud,” she said. “I’m also very proud of how society has improved over the years; we used to have to fight for people with disabilities, and now the community is accepting and helps these individuals shine in their positions.”